Written by The Doors in Concert
Published on 31 October 2017

The Blue Bus is calling us

About The Doors in Concert’s Chevy Van

As many of you may know, we always arrive at our gigs in style since we have started this tribute band. Not because we’re all such handsome guys, but because of our awesome Chevrolet Chevy Van Globemaster: The Blue Bus.

It’s a love-hate relationship though, as we’ve had car breakdowns every year since 2011. But when we can ride the snake, we ride it good. Our Chevy Van has really comfortable seats, loud music, more than enough loading space, and there’s always something to drink. 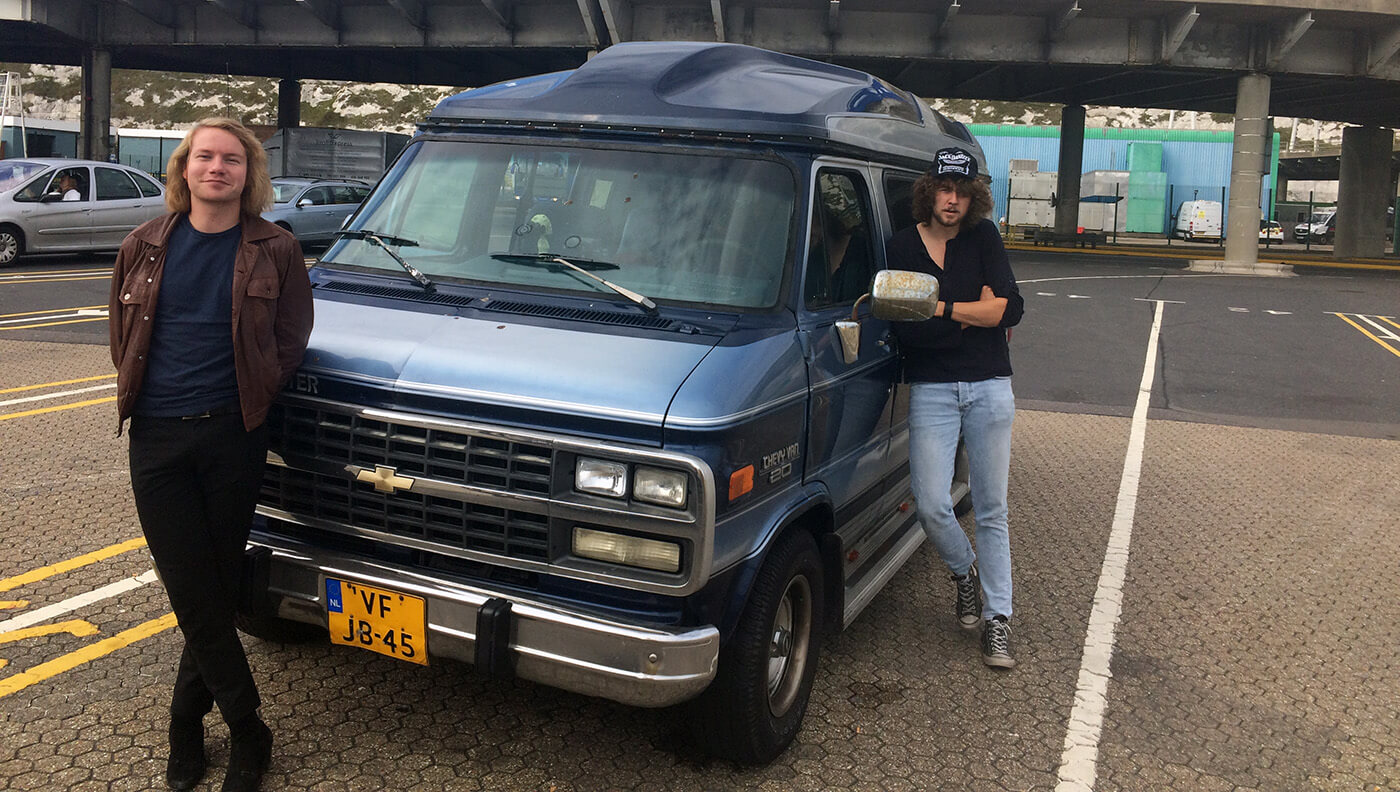 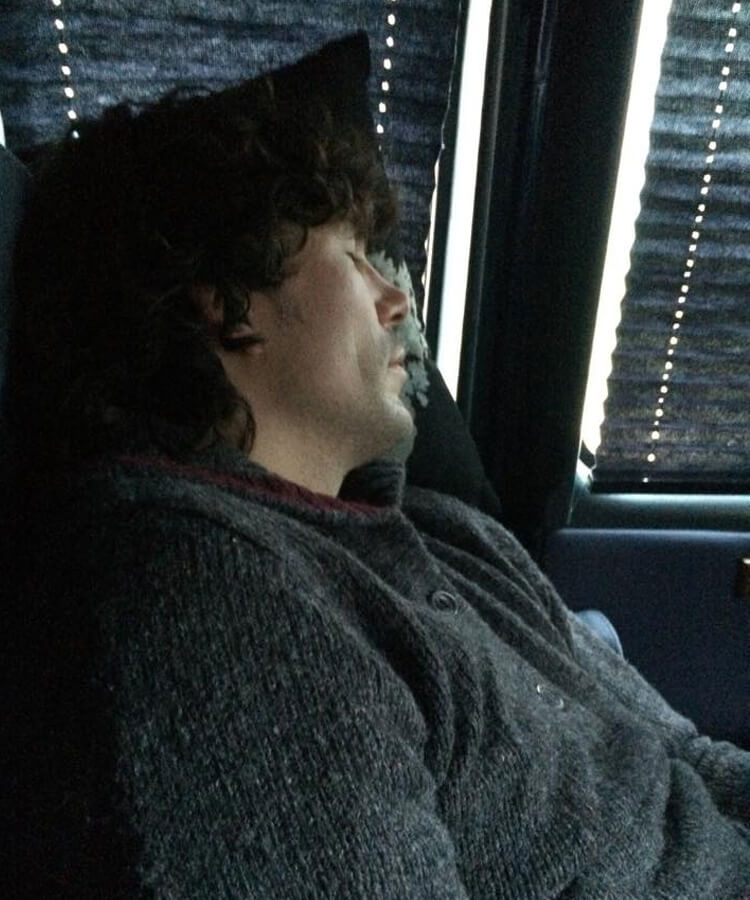 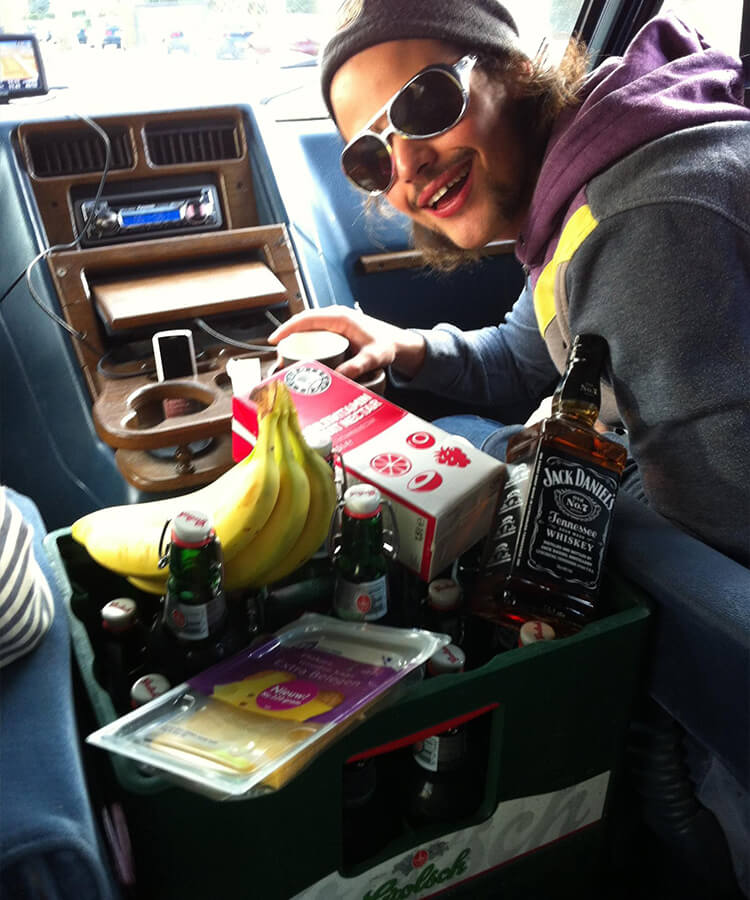 Things we've experienced on the road

In this article we’d like to pay tribute to our van, because in the end, most of the times she did take us to our destination. Here are some of the many things we've experienced over the last seven years.

A lot of wrecked gearboxes

We’ve wrecked four gearboxes since we bought the Chevy Van. All those instruments and amplifiers weigh a lot, and that sure takes its toll on our van. We now use the same gearbox since 2016, so that’s quite something! We think it will last for another year or so.

A couple of accidents

Damaging the Blue Bus while parking, cars crashing into us, broken axles; nothing’s new to us. We’ve never missed a show though! Somehow we always manage to arrive before show time. 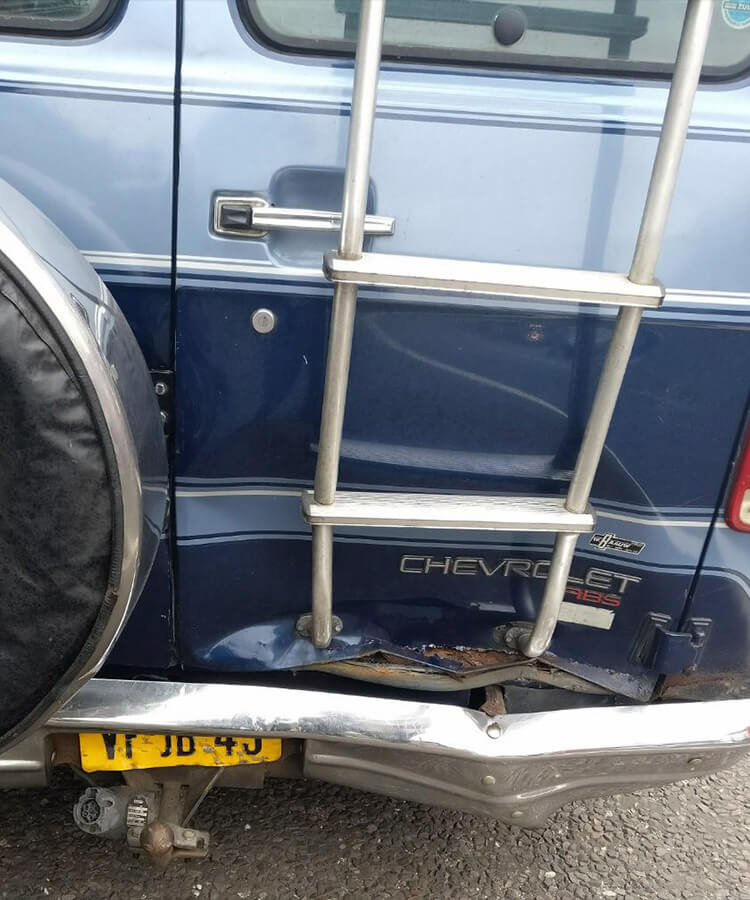 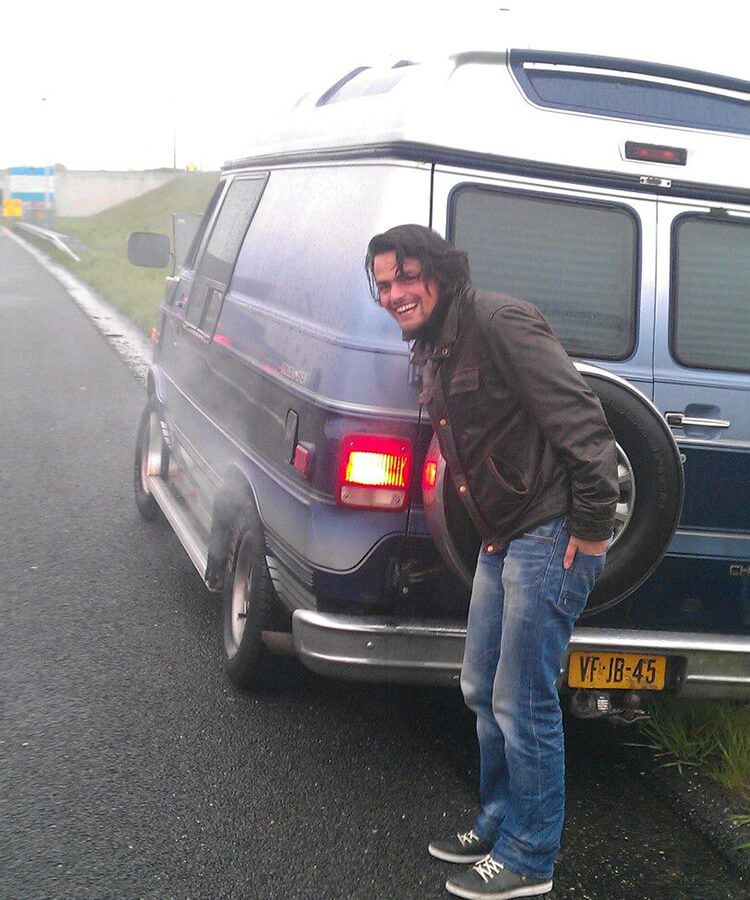 We once illegally parked the Blue Bus on a city square (by accident), only to find an empty spot in the middle of a flower market the next morning. Luckily, we managed to retrieve our bus at a German tow company before it closed for the weekend. 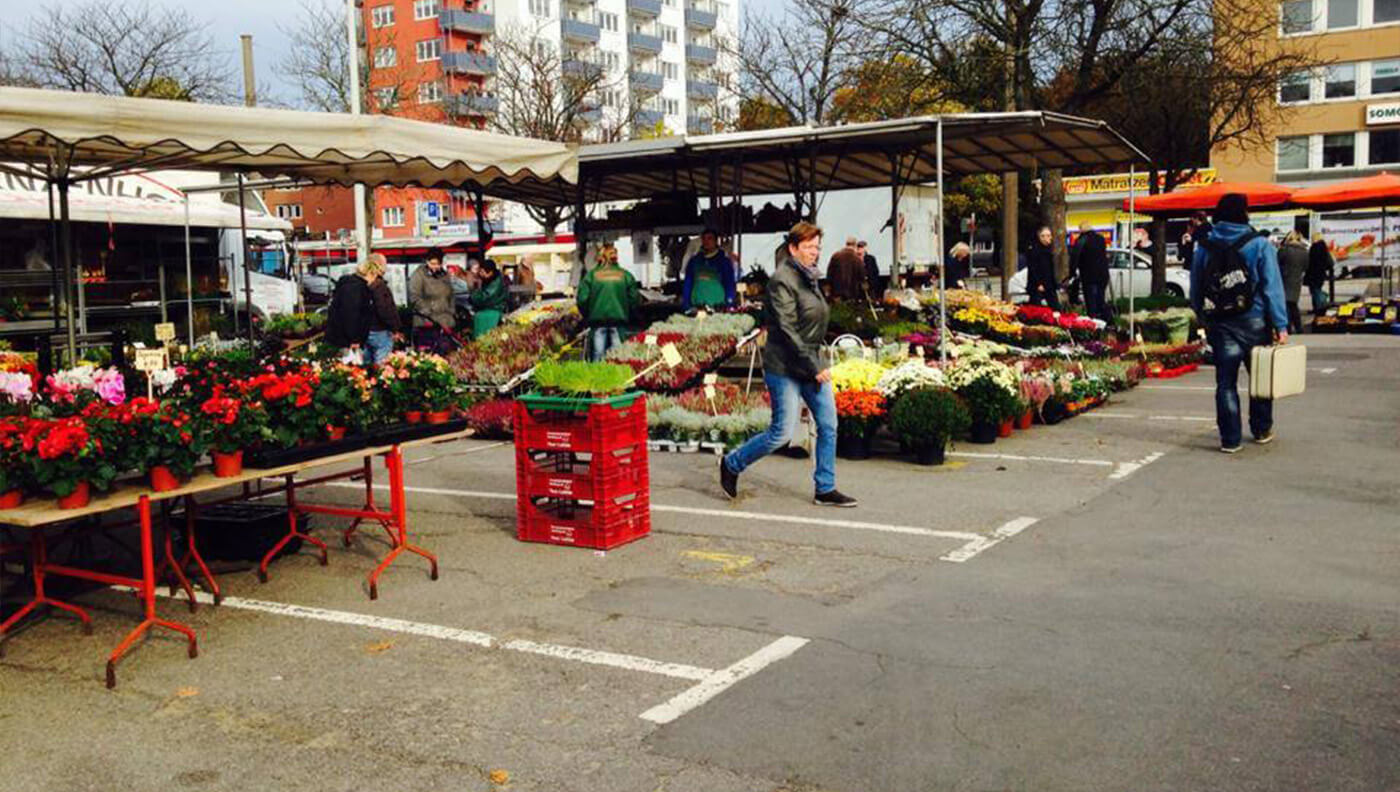 We also have had a major car breakdown on our way to Terschelling in 2013, but our replacement vehicle cheered us right back up again! 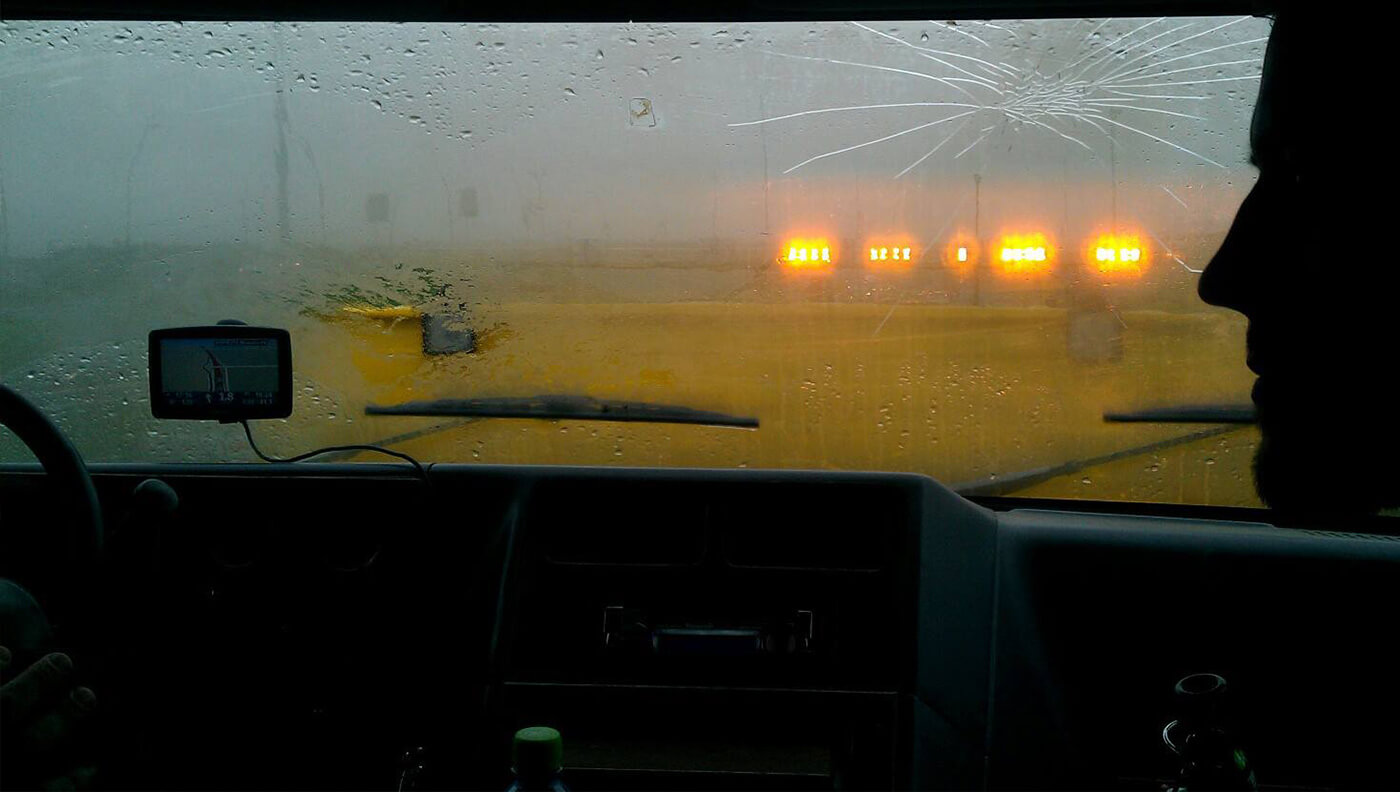 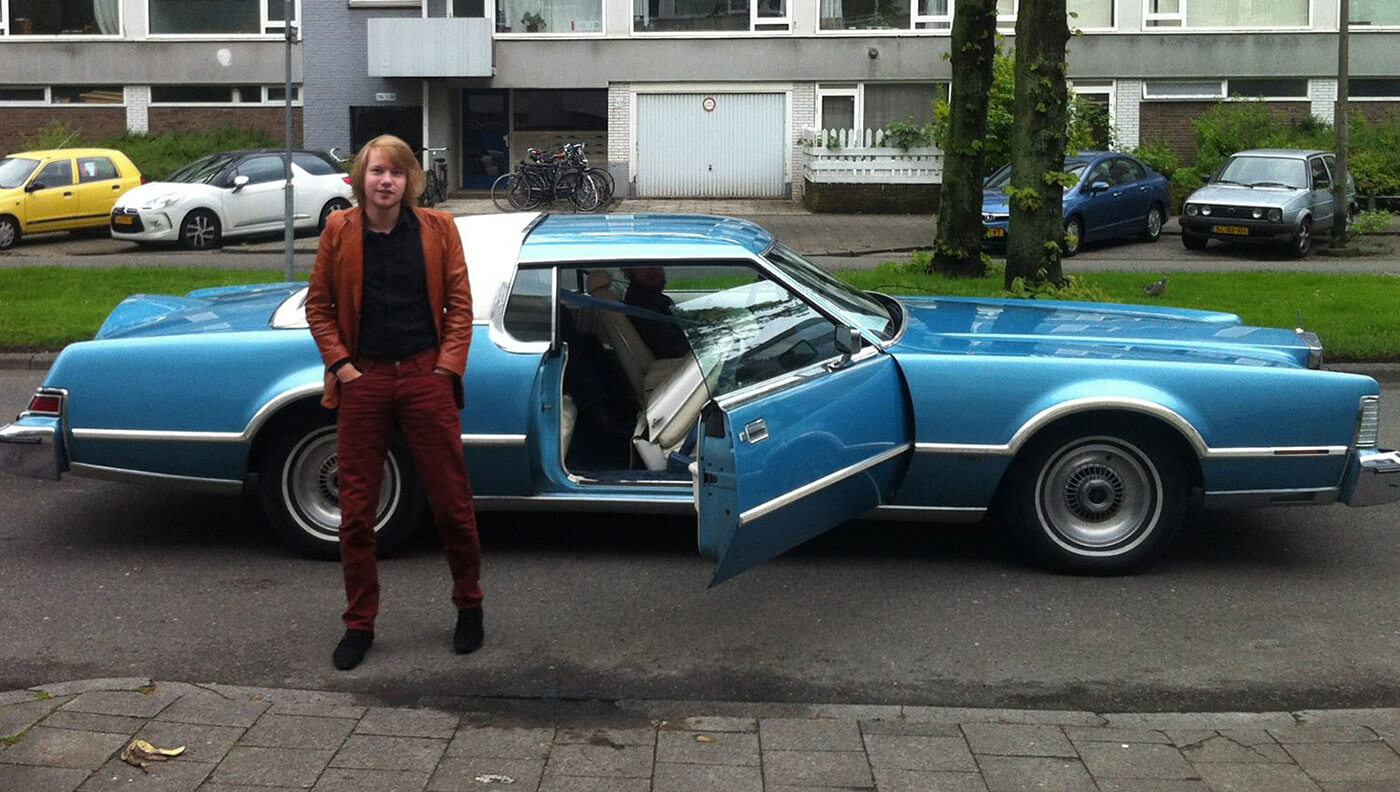 It’s all part of The Doors in Concert

Good times, bad times. We’ve had ‘em all. And despite her lesser charms, we really do love our Blue Bus. Just hear that V8 engine roar! We keep our eyes on the road, our hands upon the wheel, and we'll see you at our next show. If the van doesn’t break down! 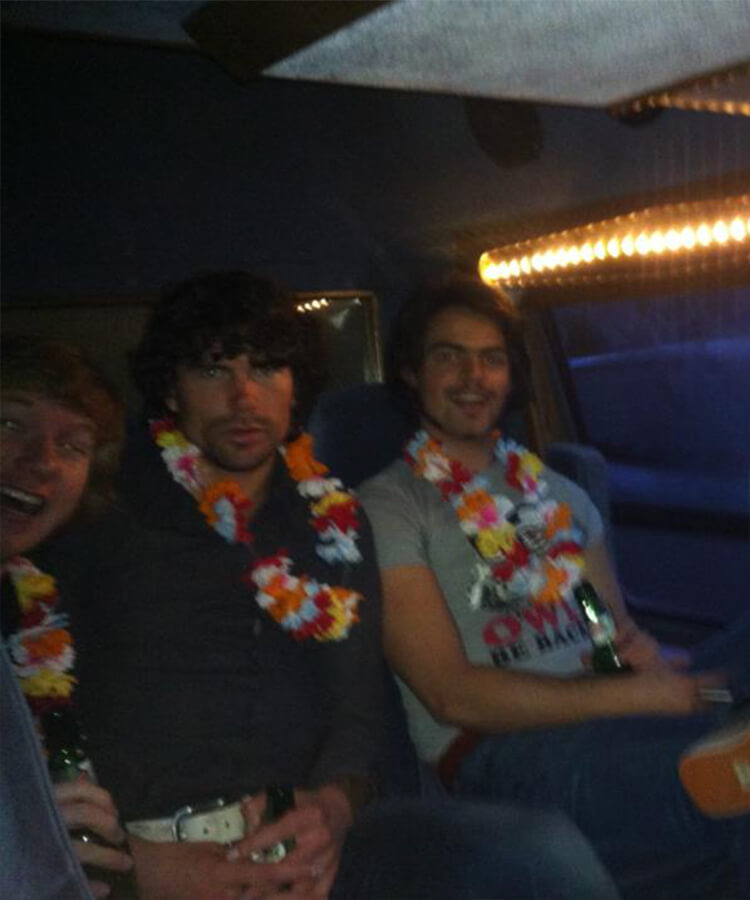 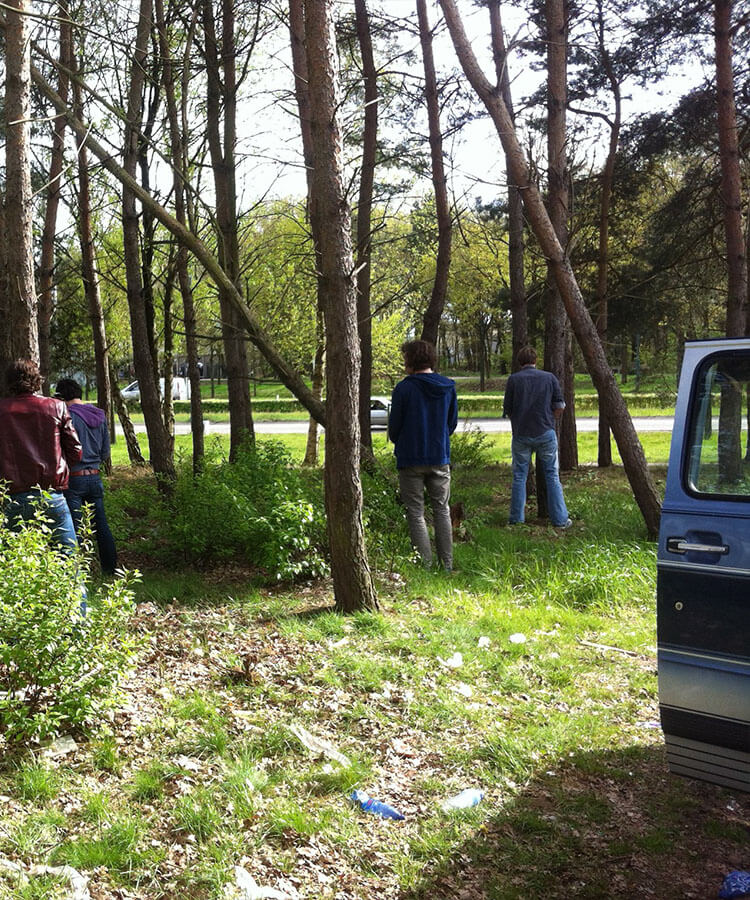